With a hat tip to The Diet Doctor, an article from The New York Times about how Coca Cola is funding exercise programmes in the U.S.

Not a bad thing in itself, provided that exercise programmes is what they actually are, but there seems to be more to it than that from what the article says (and it’s a long article). I suggest you read it all but here are some snippets:

“The beverage giant has teamed up with influential scientists who are advancing this message in medical journals, at conferences and through social media. To help the scientists get the word out, Coke has provided financial and logistical support to a new nonprofit organization called the Global Energy Balance Network, which promotes the argument that weight-conscious Americans are overly fixated on how much they eat and drink while not paying enough attention to exercise.

Hmmm… Now paying attention to exercise is a good thing but is ignoring what you are putting in your mouth also a good idea? The article doesn’t say who the “health experts” it refers to are but I tend to agree with them:

“Health experts say this message is misleading and part of an effort by Coke to deflect criticism about the role sugary drinks have played in the spread of obesity and Type 2 diabetes. They contend that the company is using the new group to convince the public that physical activity can offset a bad diet despite evidence that exercise has only minimal impact on weight compared with what people consume.”

For primal people and particularly Blueprinters like me, we have known for a long time that exercise alone is ineffective for weight management unless coupled with a healthy diet, adequate sleep of good quality and sufficient sunlight. You simply cannot out-run a bad diet.

So my question to the scientists that are pushing this message is simply this:

Given a 330ml standard can of Coke contains 35 grams of sugar (!) which equates to 140 calories – and that’s 140 calories that provide no nutritional benefit to you whatsoever – why on earth do you want to take those calories into your body if you are then going to have to exercise them off before you even begin to think about burning off some body fat? It’s simply making it harder on yourself!

But who are these scientists that say the way to lose weight is to increase your exercise? Here they are… 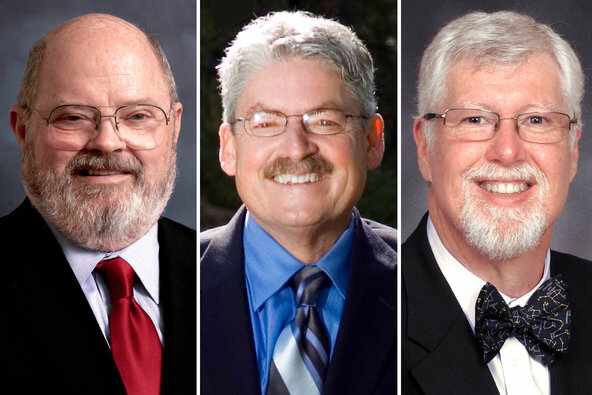 If you want to take weight loss advice of any of these guys, be my guest.